Even before his election to the Orlando City Commission, Robert Stuart dedicated his career to making a difference in the lives of those in need. For the past 22 years, Robert has served as the Executive Director of Orlando’s Christian Service Center, which provides 400,000 meals a year to the most vulnerable in our community.

As a father and a grandfather, Robert’s concern for health and welfare of our school children led Robert to create “The Love Pantry.” The Love Pantry is now in 69 schools and provided food to more than 24,000 students and families just last year. Robert knows that our children have a much harder time learning if they’re fighting hunger..

As a City Commissioner, Robert is a problem solver.

When vehicle break-ins were on the rise, Robert championed “Operation Lock It Up” – and it’s working. Orlando’s police officers pro-actively check for unlocked vehicles, which is the top target for auto break-ins.

When neighborhood business districts needed a boost aesthetically and economically , Robert helped bring the nationally recognized Main Street America program to Orlando. Federal and local dollars have helped renew a sense of community and revitalize many District 3 neighborhoods. It has also attracted thousands of new local jobs and added to our goal of walkable communities.

As a taxpayer and a non-profit director, Robert is fiscally tight. He believes in leading by example, which is why he has voted against his own pay raises every time.

Like all parents and grandparents, Robert and his wife of more than 40 years, Ann, are very proud of their children and five grandchildren. Just ask them! Robert is a lifelong Orlando resident, a graduate of Edgewater High School and the University of Florida. Robert and Ann are members of Church on the Drive.
Robert’s passion for Orlando, our neighborhoods and our families has never wavered. From Little League volunteer and umpire for 46 years to serving on the College Park Neighborhood Association, the Rotary Club and the Interim Council on Aging boards, Robert has always been committed to making Orlando the best place to live, work, raise a family and retire.

Robert F Stuart, Sr @robertfstuart
4 months ago
Happy 44th Anniversary to my wonderful wife. Thank you for sharing this journey with me! https://t.co/RNXL60BnCc
View on Twitter 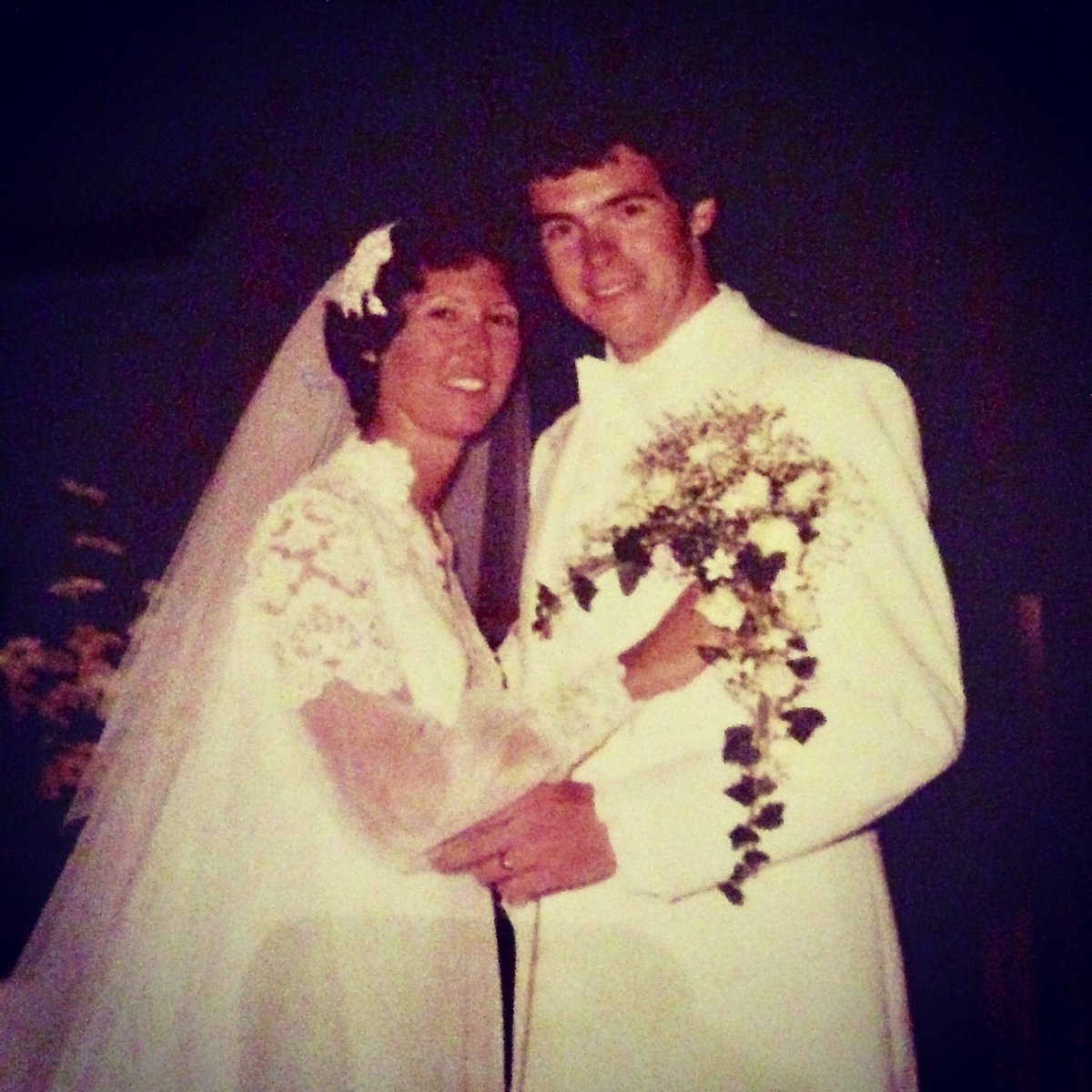