I’m honored to continue to serve as your city commissioner for four more years. I look forward to working for District 3 and the entire City of Orlando alongside each and every one of you. It is an honor and privilege that I don’t take lightly. As we build on the successes we have achieved and tackle the issues that we still face, there is still much work to be done-together.

A LOOK BACK AT WHAT WE’VE ACCOMPLISHED 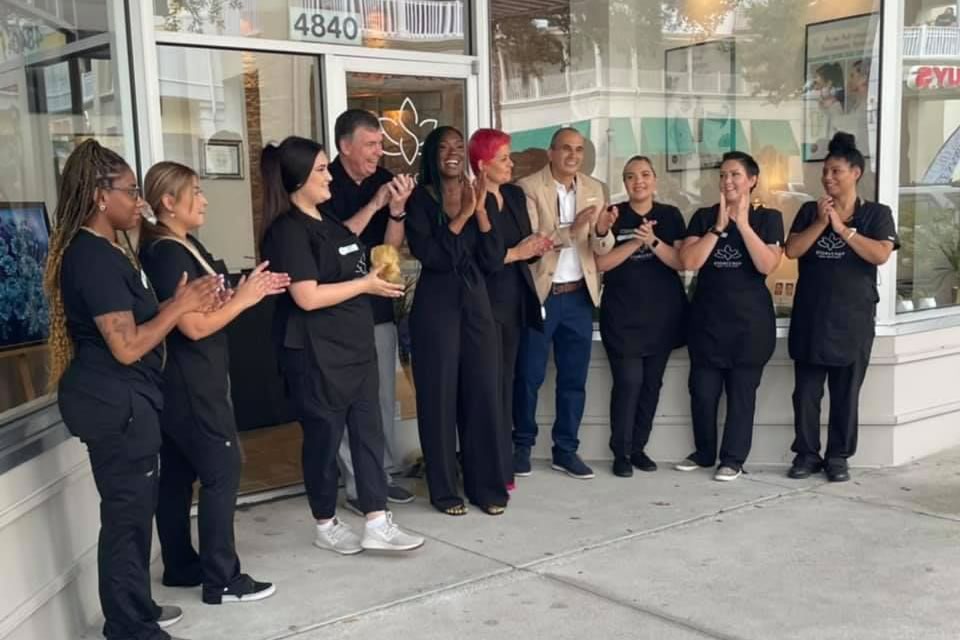 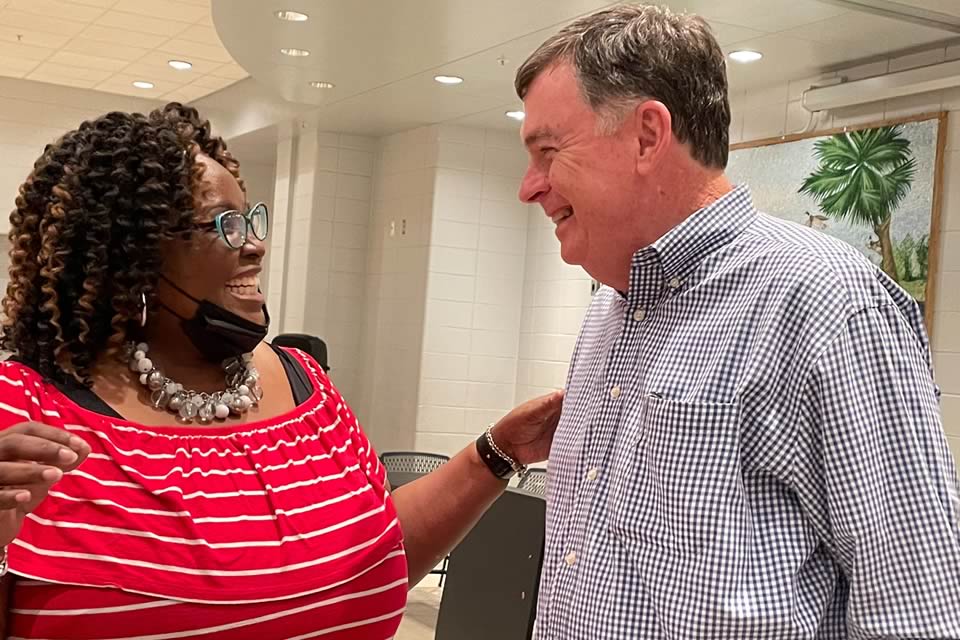 Bringing Government to You 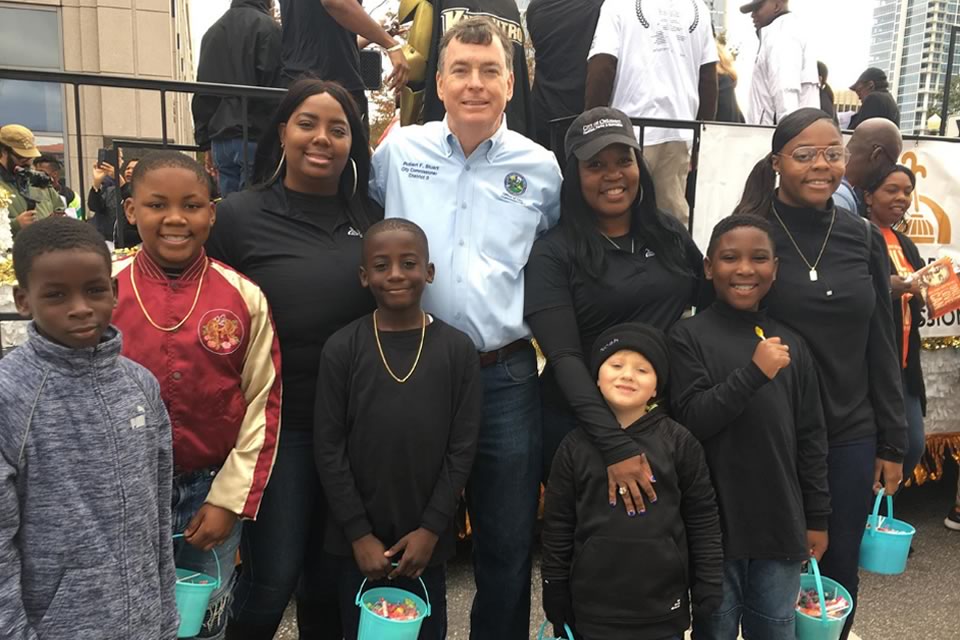 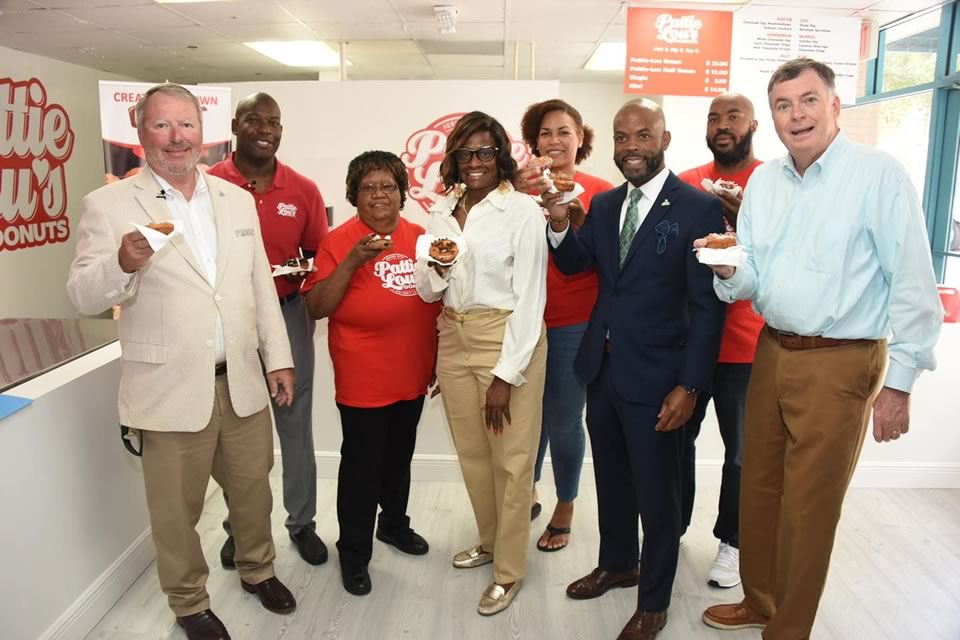 Even before beginning his tenure on the Orlando City Commission in 2006, Robert Stuart dedicated his career to making a difference in the lives of those in need. For 25 years, Robert served as the Executive Director of Orlando’s Christian Service Center, which provides 400,000 meals each year to the most vulnerable in our community.

As a father and a grandfather, Robert’s concern for health and welfare of our school children led Robert to create “The Love Pantry.” Now serving almost 70 schools, the Love Pantry provides food to more than 24,000 students and families each year. Robert knows that our children have a much harder time learning if they’re fighting hunger.

SOLVING PROBLEMS
As a City Commissioner, Robert is a problem solver. When vehicle break-ins were on the rise, Robert championed “Operation Lock It Up” – and it’s working. Orlando’s police officers pro-actively check for unlocked vehicles, which is the top target for auto break-ins.

When our neighbors wanted information about our beautiful lakes, Robert created “Lake Alert” to provide the latest up-to-date information on the condition of these assets to our city.

When neighborhood business districts needed a boost aesthetically and economically, Robert helped bring the nationally recognized Main Street America program to Orlando. During one of the worst recessions in our lifetime, federal and local dollars helped renew a sense of community and revitalize many District 3 neighborhoods. It has also attracted thousands of new local jobs and added to our goal of walkable communities. And, during a pandemic, he helped keep this vital funding supporting our local economy like never before.

As a taxpayer and a non-profit director, Robert is fiscally tight. He believes in leading by example, which is why he has voted against his own pay raises every time.

Like all parents and grandparents, Robert and his wife of more than 44 years, Ann, are very proud of their children and five grandchildren. Just ask them!

Robert is a lifelong Orlando resident, a graduate of Edgewater High School and the University of Florida.

Robert and Ann are members of Church on the Drive. Robert’s passion for Orlando, our neighborhoods and our families has never wavered. From Little League volunteer and umpire for 50 years to serving on the College Park Neighborhood Association, the Rotary Club and the Interim Council on Aging boards, Robert has always been committed to making Orlando the best place to live, work, raise a family and retire.

As he looks toward this new term, he will continue to prioritize public safety for our residents, neighborhoods and businesses. He will work hard to make sure your tax dollars are being spent wisely as a member of the City’s Finance Committee and he will fight for home rule as a Florida League of Cities board member when Tallahassee tries to force one-sized fits all solutions on our municipalities.

He is glad for the opportunity to champion to the finish line some amazing projects throughout the District that have been years in the making- including new recreational amenities (from dog parks to pickle ball courts), an expanded trail network and smart, infill development. He hopes you will stay engaged with his office and the City as a whole. Find him on social media at https://www.facebook.com/OrlandoDistrict3 or you can get connected and involved through the City’s website www.orlando.gov for information about District 3, city services and events.

Are you a District 3 resident? Need help? Contact me directly: